The 81-year-old McCain is currently undergoing treatment for an aggressive form of brain cancer that he was diagnosed with last year.

The New York Times reported earlier on Saturday that McCain's funeral is expected to take place at the Washington National Cathedral. What we don't know ias why reports about McCain's funeral are suddenly taking center stage, but perhaps we have to read between the lines.

In an audio excerpt from his forthcoming memoir, "The Restless Wave: Good Times, Just Causes, Great Fights, and Other Appreciations," aired by NPR this week, McCain acknowledges that he doesn't "know how much longer I'll be here."

At 81, he is battling the same kind of brain cancer that claimed his Senate friend and frequent antagonist Ted Kennedy. McCain knows the odds and even notes that he may not live to see this book published. 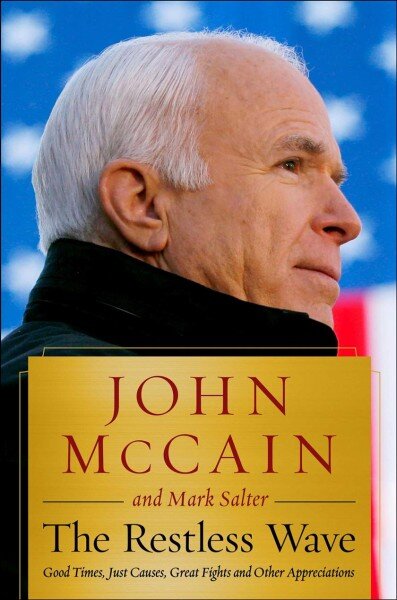 This is a man who should have leave to speak his mind. He has served more than 30 years in the U.S. Senate, after serving almost as long in the U.S. Navy. He suffered more than five years in a Vietnamese prisoner of war camp, ran twice for president as a Republican, once as his party's nominee. Through it all, he has been stubbornly individual, at times cantankerous and even exasperating to friend and foe alike, relishing his political persona as "The Maverick."