Lots of opinions on this one!

The Boy Scouts program is becoming Scouts BSA in February 2019 to reflect the decision to include young women, the Boy Scouts of America announced on Wednesday.

The organization's name will remain the same; only the program for older youth will change its name.

The Boy Scouts of America, or BSA, announced last fall that it would begin allowing girls to become Scouts — much to the frustration of the Girl Scouts, which has advocated for single-gender scouting.

The Cub Scouts program for younger children was the first to open up to girls. Thousands of girls have already joined under an early adopter program.

Other Boy Scouts programs for older youth — such as an outdoor adventure program called Venturing — were already open to girls. But those programs didn't offer girls the chance to attain the highest rank of Eagle Scout. 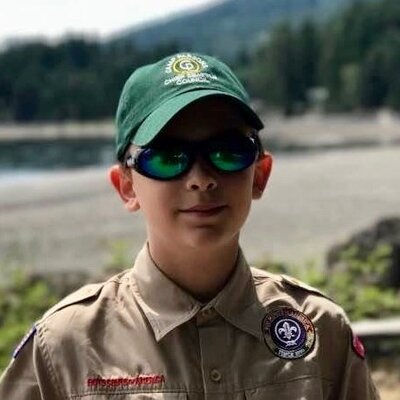 By next year, older girls will be able to join Scouts BSA and try to become Eagle Scouts, just like the boys. (Some female Cub Scouts are already thinking ahead. Tatum and Ian Weir, 10-year-old twins, hope to become the first brother and sister pair of Eagle Scouts, The Associated Press reports.) The rebranding of the Boy Scouts program is paired with a new ad campaign — "Scout Me In" — designed to appeal to both boys and girls.

Here are some various dicussions on this most controversial move. Check this out and share your thoughts.